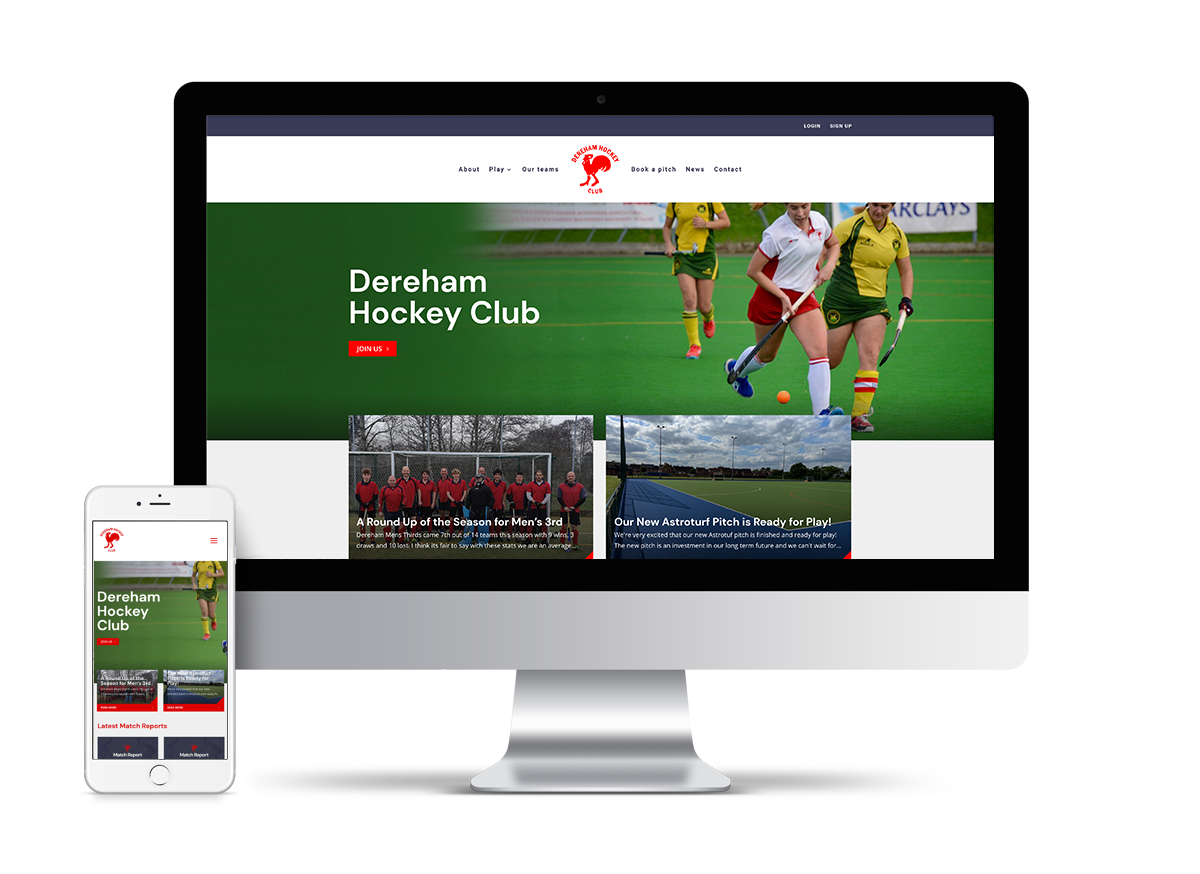 Dereham Hockey Club is a well-established team in the heart of Norfolk. Dereham Hockey Club had an outdated website which was neither appealing nor functional. It was built on a platform designed for clubs – but it just wasn’t doing the trick.

The main objective of the new website was to encourage people to get into hockey, and allow people to sign up and pay for membership through the website. The process of signing up for memberships online was prompted by the fact that Dereham Hockey Club is run by a committee of volunteers. Anything they could do to save time processing memberships, the better.

How we did it

We helped with securing a domain for the website, writing web content and the design and build of the new site.

We had to take into account that we needed to encourage new players to sign up whilst catering for current members too. We took the membership form from printed sheets of A4 to a smart digital form.

It was a fun project to work on! We based the web design on the colours and logo of Dereham Hockey Club, giving it a fresh and fun feel.

The team at Dereham Hockey Club were pleased to be able to streamline their membership process and have received some lovely feedback from their members. So, all in all a great success! 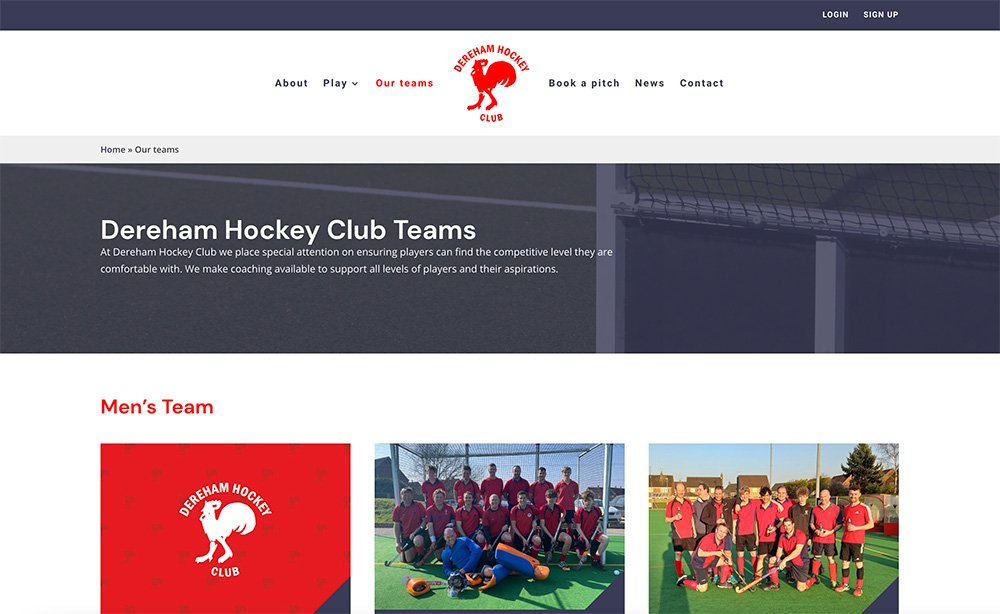 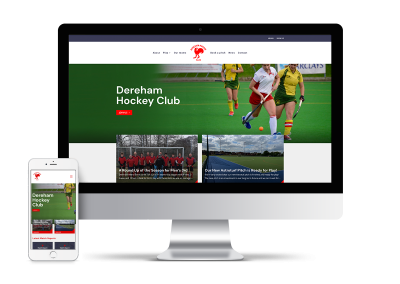 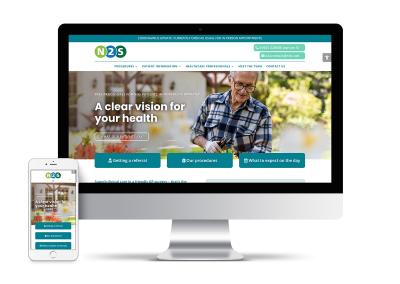 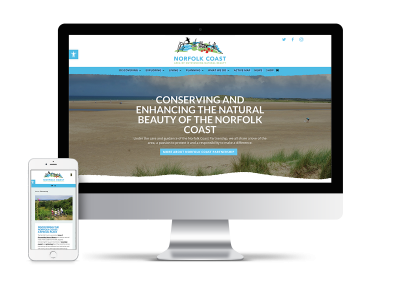